In this blog, we will show you how to install and setup Kali linux on the new Raspberry Pi 400 Personal Computer. 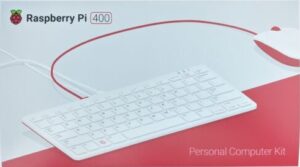 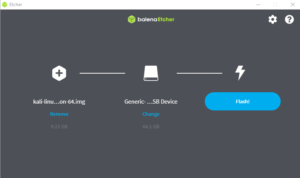 Once this process has been completed, your SD card will have the latest Kali ARM image installed. Insert the SD card into the Pi400, and follow the bootup order instructions on the Raspberry Pi400.